“Puentes” is the debut album’s title of the trio formed by Maria Tejada, Donald Régnier and Stéphane Escoms: a recording which offers a musical encounter between Ecuadorian music and old French song influenced by the waltz and the musette.

It was at the Metz conservatory that Maria and Stéphane met in the 2000s and had the opportunity to play together and discover their musical affinities. It’s in 2012, taking advantage of Maria’s stay in Europe, that Stéphane organized a first studio session. Without rehearsal, the trio recorded ten tracks in one afternoon, and Donald had the good idea to film the session, “just in case”. A few titles came out that ended up on YouTube, including the traditional Ecuadorian pasillo “Angel de Luz”, which quickly reached tens of thousands of views, offering an innovative interpretation influenced by the harmonies of jazz and a more “Frenchy” touch infused by the blades of the accordion. The trio is born and the musicians leave with an album project in the back of their mind.

It was not until 2018 for the project to materialize, with a more defined idea about the repertoire. Seeking the bridges between the French waltz and the rhythms in 3/4 of South America, the musicians decide to devote their first album to the “standards” songs of the two countries, playing on styles and musical and linguistic borders. They named it “Puentes”, which would also become the name of the trio… It features songs by Barbara or Gainsbourg with pasillo accents, Ecuadorian themes treated like jazz standards, or even a musette waltz sung in Spanish !

When you buy the album on Bandcamp, the artists receive fair compensation.

The album was realeased in 2019 with a tour in Ecuador in April followed by a series of concerts in Lorraine (France) in July. They take the opportunity to film some titles during the soundcheck of the concert at La Nef de Saint-Dié.

With the 2020 concerts all canceled, the trio will resume their activity during the summer of 2021 with a few concerts in Lorraine and a second record in preparation, in collaboration with a string ensemble. 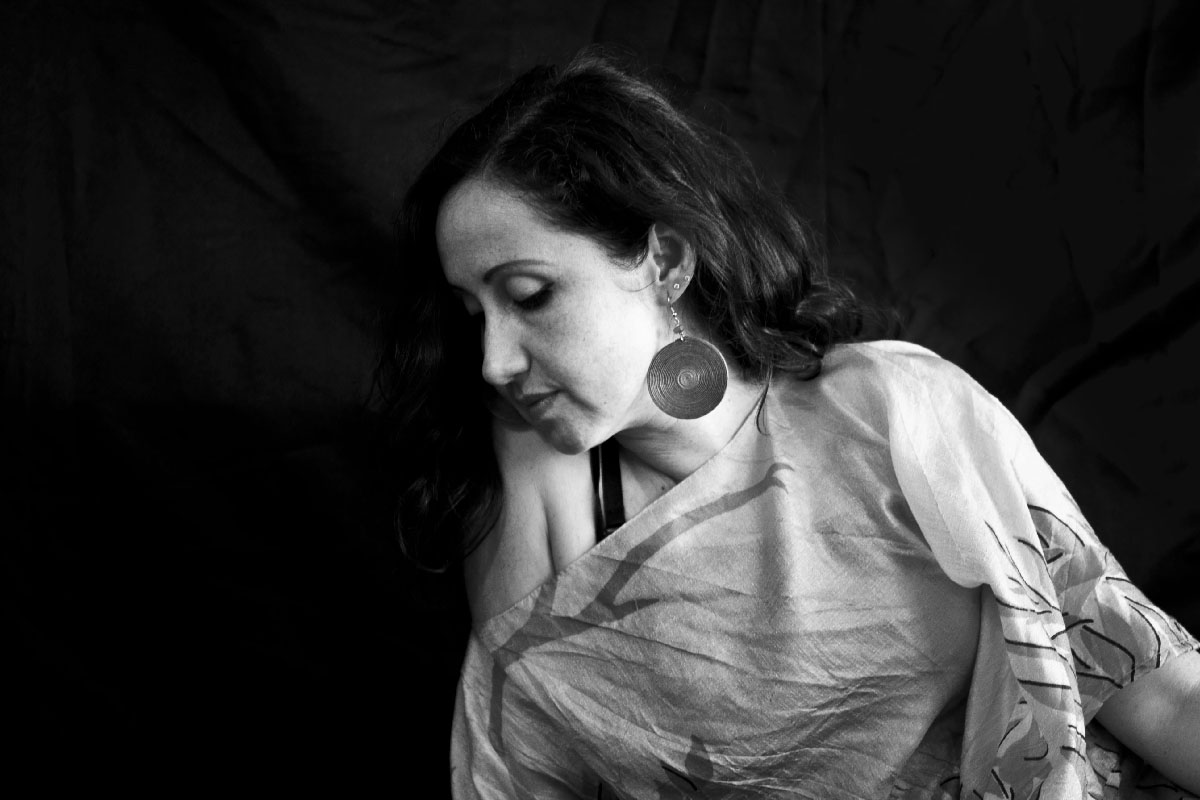